Chris Fenton joined Edify in September of 2011 as Senior VP of Operations and CFO.  Prior to joining Edify, Chris served for 6 years as COO of Compendia, Inc., an information company providing homeowner maintenance and manufactured product warranty documentation to buyers of new homes on behalf of production home builders. From 2000 to 2005, Chris worked with […] 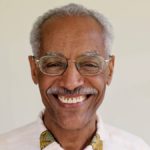 VP of Transformation and Training

Makonen holds a PhD in Economic History with a concentration in Development Studies from the University of Stockholm. He has about 30 years of development experience working as Programme Officer of UNDP in Lesotho, Rural Development Advisor of SIDA and Deputy Country Director of World Vision in Zambia, Africa Regional Manager of World Vision in Australia and […] 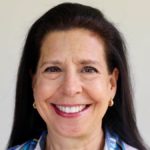 Abigail Bach is VP of Program Strategy and Philanthropy with specialization on new country entry. Prior to joining Edify in 2013, she spent the previous seven years working for Opportunity International and has a strong background in microfinance. Abigail worked in financial services for more than fifteen years, including First Boston and Merrill Lynch in New […] 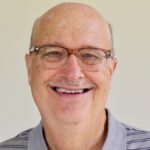 Board of Directors, Executive Team

Tiger Dawson is Chief Executive Officer and Co-founder of Edify, after transitioning from President on October 1, 2017. Tiger served from 2005-2009 as the managing director of the Halftime Organization, which helps high capacity, marketplace leaders move from success to significance. Prior to his role at Halftime, Tiger served for 22 years with Young Life, a […] 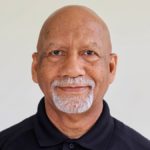 Luis Sena has dedicated his entire career to working for the poor who lack spiritual and material resources. He was born and raised in Santo Domingo and graduated as an architect in 1980. After graduation, he became a follower of Christ. His newfound faith inspired his 28 year career in community development with Food for the Hungry […] 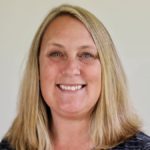 Vanessa Folsom joined Edify in May of 2011 as Vice President of Operations and Corporate Administration. Prior to joining Edify, Vanessa served at Md7, as Lease Processing Manager and Senior Operations Analyst. Prior to her work at Md7, Vanessa served at Horizon Christian Fellowship in the accounting department and then transitioned to help launch its […] 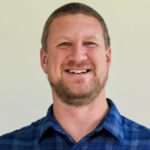 Reuben Thiessen joined Edify in September 2010 as the Chief Technology Officer. He took a leave of absence in 2015 to obtain a Master of Education degree in Learning Design and Technology from Stanford University’s Graduate School of Education and re-joined Edify in September 2016. Prior to joining Edify, Reuben was the Product Manager and Chief […] 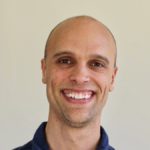 Scott Rhoades joined Edify as a Director of Edification and Philanthropy in September of 2015. Prior to joining the Edify team, Scott served on Young Life staff in the Dallas/Ft.Worth area for twelve years in various roles from area director to development director. He helped spearhead the growth of various ministries, specifically Latino and special needs ministries in […] 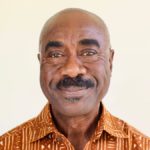 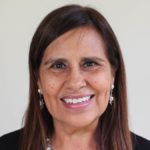 Bettina has more than 25 years of experience as an investment advisor. In the education field, Bettina has taught at well-respected Peruvian Universities as well as served as the Director for the Executive Education Program of Universidad del Pacifico. She served as the Corporate Learning Manager for Belcorp, providing strategic oversight for the training of […]