One of the World’s Poorest Countries 50 Years Ago is Now the Home of Samsung, Kia, and Hyundai–Thanks to Education 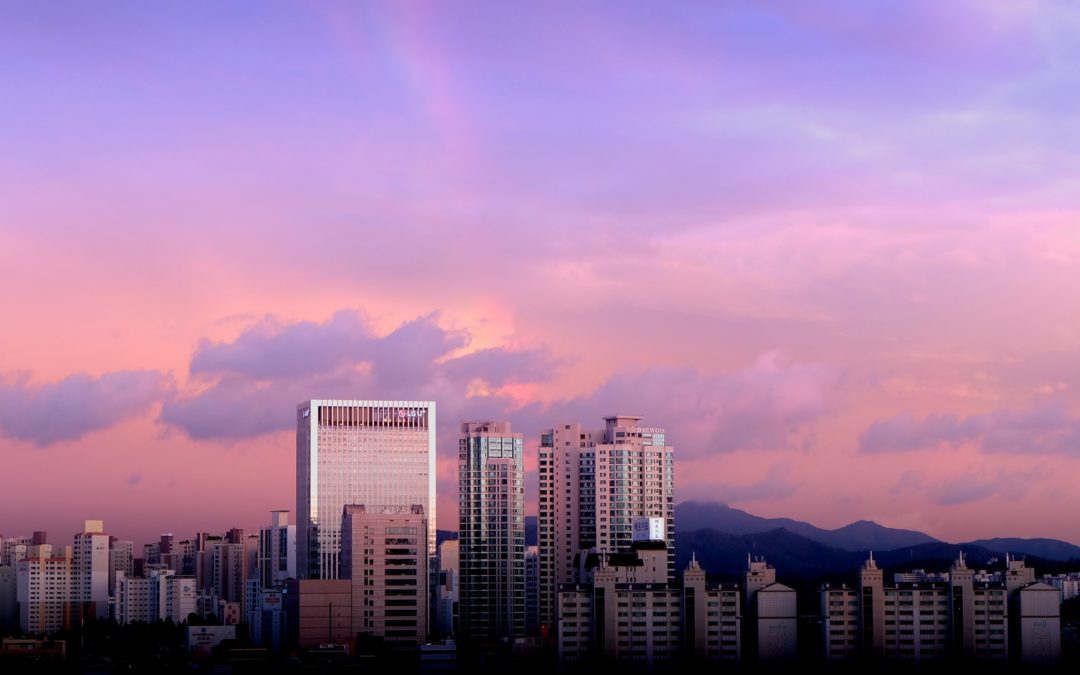 In the North, famine, starvation, and extreme poverty stalk the land even now.

Today in South Korea, there are staple dishes centered around Spam and baked beans. A daily reminder of only a few decades ago when families lived off of leftover US Army rations.

The Republic of Korea, also known as South Korea, was one of the poorest countries in the world for almost a decade during the 1950s.

With next to no natural resources and an agriculture-based economy ripped apart by war, South Korea was poor, hungry, and struggling. Families were separated overnight, farmland decimated, and reconstruction a distant hope.

“Poor people would scour the hills for edible herbs and plants – just as they do in North Korea today. Schoolrooms lacked desks and chairs and had little heat in the winter.” — Kongdan Oh, Brookings Institute

Fast forward to 2020, Korea is an export and technology phenom. It has introduced the world to Samsung, Hyundai, and Kia. As one of the top global economies today, South Korea outranks Australia, Saudi Arabia, and Switzerland. Seoul, the capital city, ranks in the top 10 most expensive cities to live in the world–tying with New York City and ahead of Los Angeles.

Once in the bottom billion, South Korea is to thank for the world’s most popular devices and technologies. Once depending on foreign aid to feed its people, South Korea is now an aid donor and member of global assistance committees.

But what’s behind their economic rise?

The Republic of Korea currently boasts the highest number of university-educated students in the world–over 20 percent more than the United States.

By most accounts, it’s considered the most highly educated country in the world.

From the 1960s–1990s, South Korea and three other Asian countries experienced rapid economic growth rates and industrialization. As of the 21st century, these four were considered high-income countries.

For the West, this took hundreds of years.

For South Korea, how did this happen? Education.

Koreans wanted to be educated.

In the late 18th century, Korea was ruled mainly by a class system. Education was a way to dissolve socio-cultural boundaries and even the playing field.

Education became the government’s main priority on economic, political, and social levels to help the nation rebuild from the Korean War.

Families were a driving force at home in promoting education. During the War, parents sold livestock and fields to keep schools open and keep students learning.

In the aftermath of the War, South Korea started a five-year campaign to eradicate illiteracy. They aimed to educate those who didn’t have a primary education and bring them to at least a second-grade reading and writing level. In four years, the adult literacy rate rose from 22 percent to 96 percent.

“There is strong evidence that the cognitive skills of the population, rather than mere school enrollment, are powerfully related to … economic growth,” explains the World Bank

Important personal values and morals are taught through the act of learning, studying, and going to school. Developing these kinds of skills–cognitive skills–are core skills necessary for living a productive life. Remembering, paying attention, responsibility, and accountability are learned by going to school.

The Korean government saw learning and cognitive skills as a necessary component for national economic development. Getting an education became paramount in building a skilled workforce. As industrialization began, being an educated employee became needed and respected.

A strong foundation of educated, skilled laborers built a platform for the economy to grow and bloom. Korea now creates and exports the largest brands the world knows today.

“Production of Korea’s key exports would have been unthinkable without a competent labor force with the necessary expertise, skills, and knowledge.”

“A laser focus on education was an important pillar of this extraordinary economic rise.” — World Education News & Reviews

So, is this possible for other countries?

Context is always important when looking at stories like these. Not all emerging countries or post-conflict nations can grow the way South Korea did. A perfect storm of cultural priorities and government involvement allowed for their growth.

But one thing we can take away from their story is the importance of education.

Education is one of the most significant contributing factors in economic development and growth. South Korea teaches us that without education, economies reach a ceiling. By educating future workers, both citizens and countries benefit.

It also highlights the importance of a nexus between policymakers, the public, and the labor force. Without mutually benefiting one another, education wouldn’t be socially or economically beneficial.

By equipping students with usable skills and knowledge, it shapes them into skilled workers. When an economy is filled with educated laborers, the economy grows. Economic growth then invests back into education, promoting the causes and effects of quality education.

In harnessing the power of learning and education, countries can rewrite their story. Education alleviates poverty, helps economies grow, and can turn hopeless into hopeful.