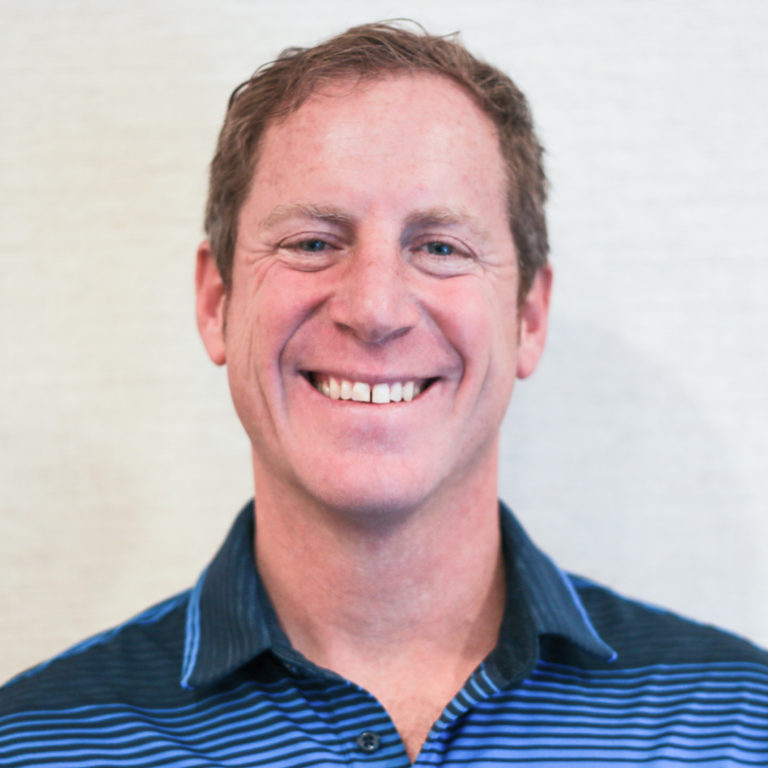 Director of Edification and Philanthropy

Cary previously served for 28 years in pastoral ministry across the southern United States. Cary is an ordained Baptist minister holding a B.A. in Religion from Oklahoma Baptist University, a Master of Divinity from Truett Seminary of Baylor University, and a Doctorate from Gardner Webb University School of Divinity. Cary loves empowering others to embrace a missional life through serving the poor. Over the years, he’s served on a number of non-profit boards and denominational leadership committees.

Cary has been blessed in marriage to his wife Kelli since 1995, and they have three children, Auburn, Carson, and Eden. He’s an avid fan of Broadway musicals, baseball, the Dallas Cowboys, and the Oklahoma Sooners.